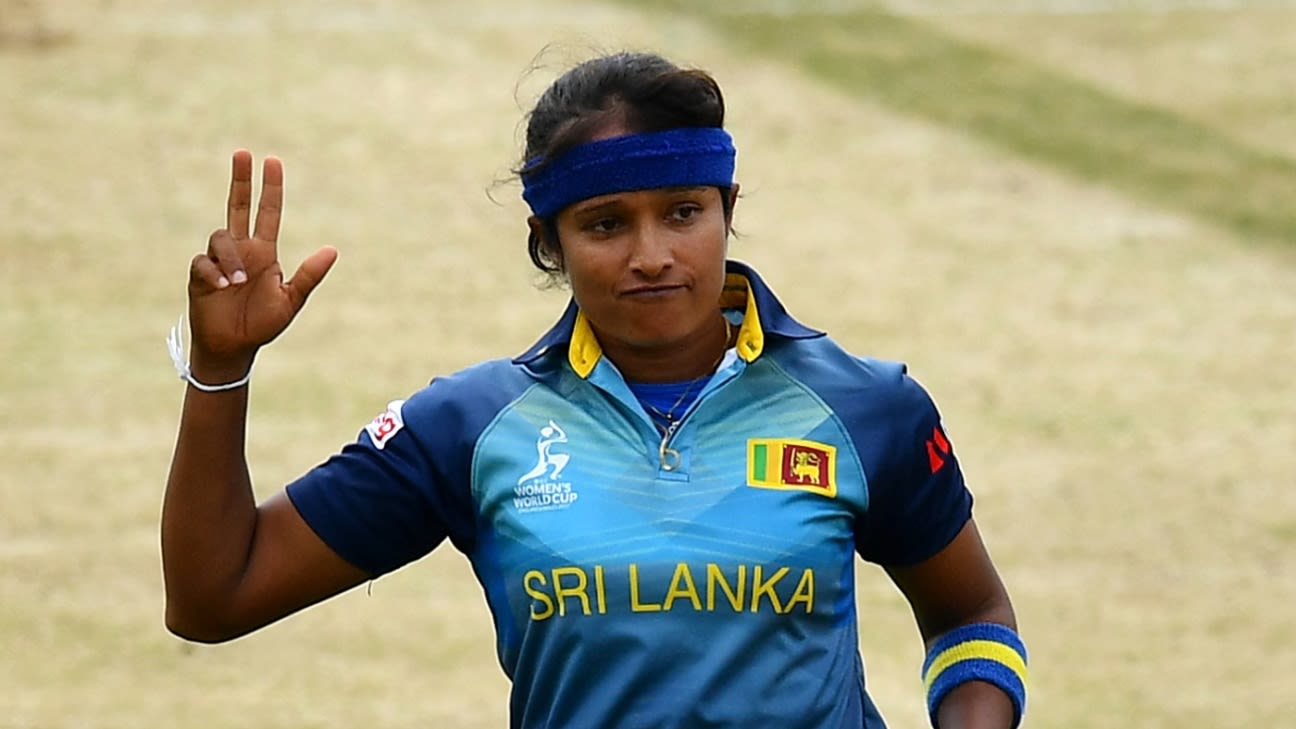 Sripali Weerakkody retires from international cricket the 34-year-old Sri Lankan bowling all-rounder, has introduced her retirement from worldwide cricket with fast impact, hanging up her boots after taking part in 89 ODIs and 58 T20Is since making her debut in 2006.

“I’ve determined to name it a day. So I really feel that is the appropriate time for me,” Weerakkody stated in an announcement launched by Sri Lanka Cricket, including that it was a “private determination” to stroll away.

Her final look in Sri Lanka colours was additionally in a World Cup match, the fixture against Bangladesh within the 2018 T20 World Cup in Gros Islet.

Weerakkody, who was additionally a part of the Sri Lanka aspect that gained the bronze medal on the 2014 Asian Video games, ventured into skilled health coaching lately.