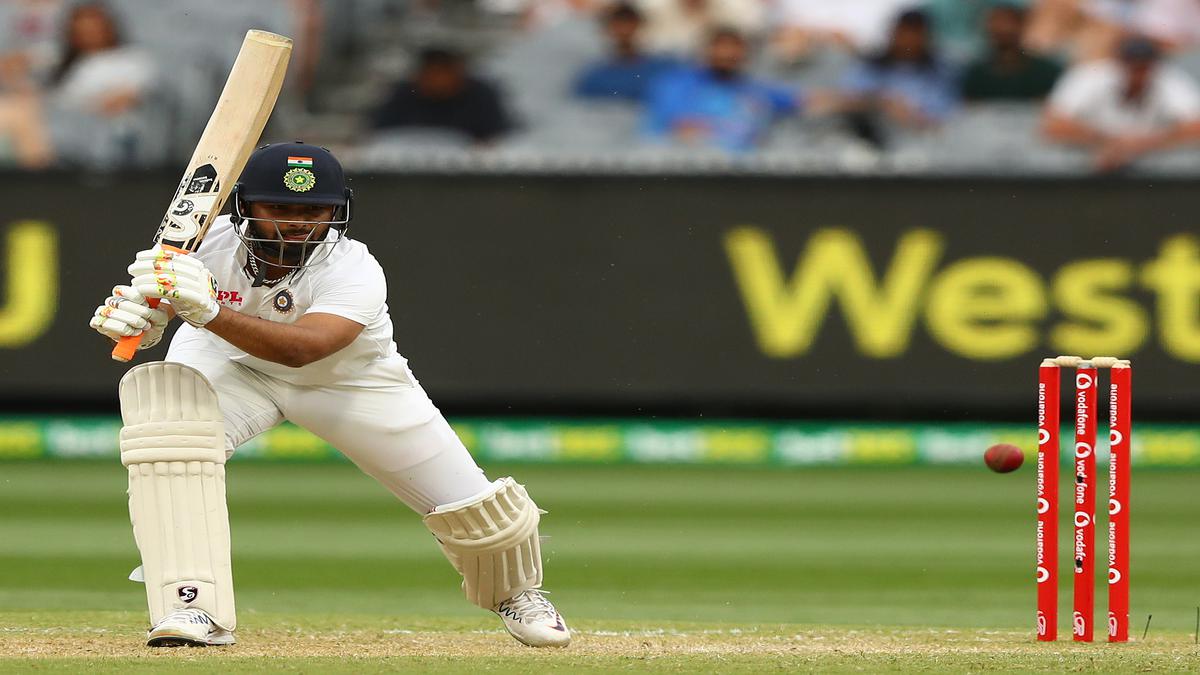 Rishabh Pant, on Tuesday, surpassed wicketkeeping great Mahendra Singh Dhoni to become the quickest Indian glovesman to achieve the 1000-run mark in Test matches in only 27 innings, scoring at a mean of 40.04. Dhoni had taken 32 innings to achieve the milestone.

Pant wanted only 24 runs forward of the fourth and ultimate Test of the Border-Gavaskar series on the Gabba to get to the mark. However a knock of 23 off 29 in India’s first innings only meant he wanted a single off the following to attain the feat. He did it fairly simply as he pulled a shorter supply from Pat Cummins to get off the mark with a double within the fourth innings on day 5.