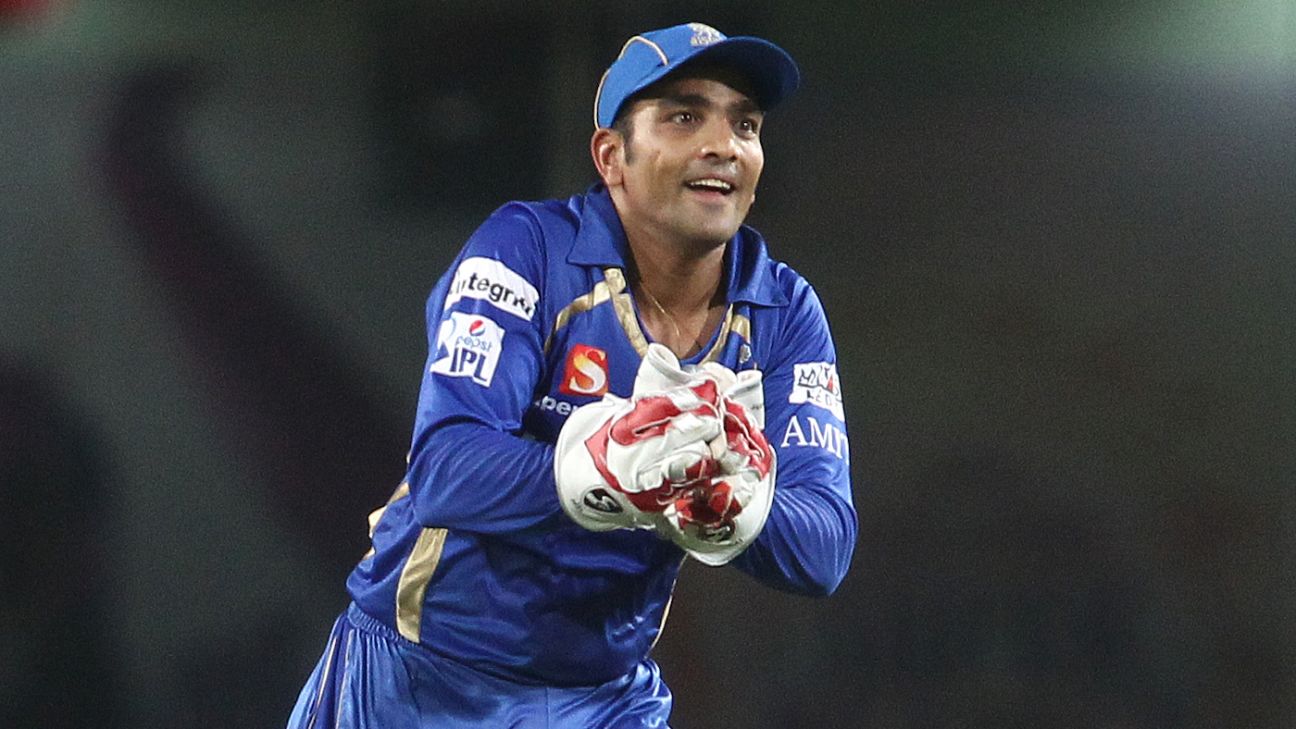 Rajasthan Royals fielding coach Dishant Yagnik is set to link up with the squad in the UAE after testing negative for Covid-19 and spending 14 days in isolation.

Yagnik, the former wicketkeeper-batsman, had tested positive for Covid-19 on August 12, and stayed back in India while the rest of the squad and support staff travelled to the UAE. He was advised to get admitted to a hospital in his hometown Udaipur, for a 14-day quarantine.

The BCCI’s protocols for those testing positive mandated two negative tests, and Yagnik has tested negative in both tests after his quarantine period. In addition, he has also passed a fitness test and is thus flying out to the UAE. On arrival in the UAE, he will have to self-isolate for six days and undergo three more tests. Only after clearing those, will he be allowed to join the team.

Yagnik had played for the Royals in the IPL from 2011 to 2014 and in the Champions League T20 in 2013, for a total of 27 matches. He has also represented Rajasthan across formats in the Indian domestic circuit, from 2002-03 to 2017. Recently, he had been roped in as Puducherry’s fielding coach for the 2020-21 domestic season, having previously done the same job for them in their inaugural season in 2018-19.