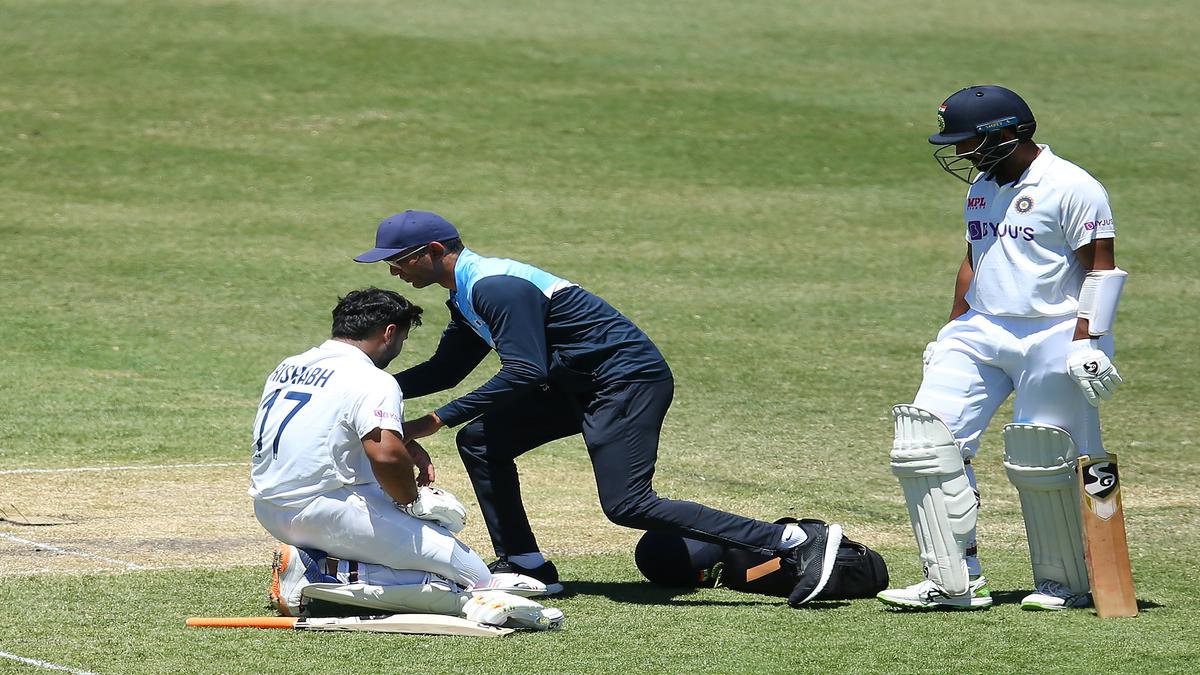 India wicketkeeper-batsman Rishabh Pant hit on the left elbow whereas batting on day three of the third Test of the Border-Gavaskar Trophy series on Saturday, has been taken for scans, the Board of Control for Cricket in India (BCCI) has introduced. Wriddhiman Saha, will in the meantime, take up the duties behind the stumps.

Pant, who was struck by a short ball from Pat Cummins, was noticed in a strap around his arm after the sport. The 23-year-old was visibly in lots of pain however that didn’t deter him from batting on after a short hold-up when he was being attended to by the team physio.