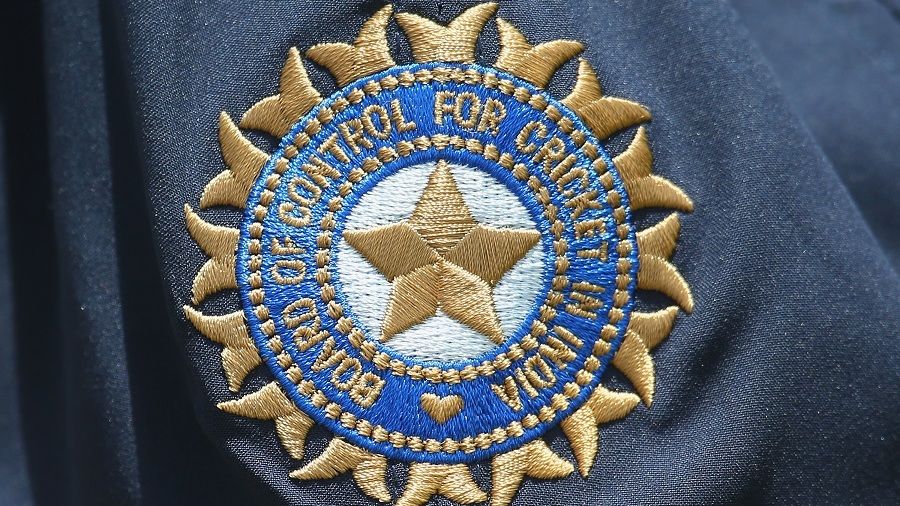 Gawli, 45, played two first class matches for Maharashtra in the late 1990s and early 2000s. He had gone for trekking in the Western Ghat mountains of Igatpuri hill station in Nashik along with some of his friends on Tuesday evening.

“His body was found at around 10am on Wednesday. The body will be handed over to the family members after post-mortem,” an official from the Igatpuri police station told PTI.

Gawli was a right-hand batsman and a legspinner. He was currently the fitness trainer for the Maharashtra Under-23 team, and had been in the same role with the senior team the previous season.

In a tragic incident our former player and current Trainer of Maharashtra team Shekhar Gawli, passed away tragically .Our condolences to his family and friends .We are all with his family in this tragic situation.
May his soul rest in peace
RIP Shekhar Gawli #rip pic.twitter.com/q4QdSUIHJ6

“We at Maharashtra Cricket Association are saddened to hear the news about Shekhar,” Bagwan told Mumbai Mirror. “His family was already going through a tough phase since Shekhar had lost his father just two weeks ago. He had brought in a lot of cricketing experience to our team with his efficient level of training and coaching.”