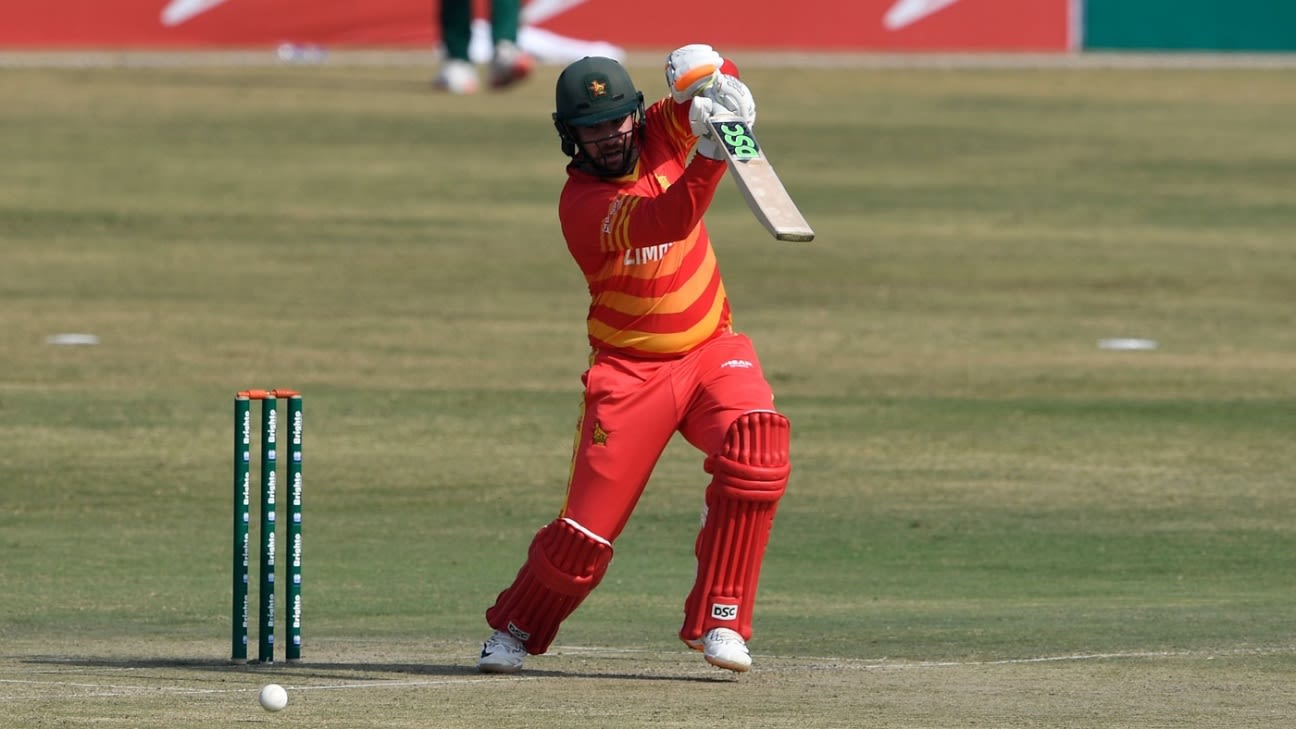 Zimbabwe received the toss for the third straight match, and, as they did beforehand, opted to bat within the first T20I in Rawalpindi. On maybe the flattest pitch thus far on the tour – the match carries the potential to be a high-scorer – Zimbabwe skipper Chamu Chibhabha was conscious of the necessity to put up an enormous whole to problem Pakistan. The guests have made just a few adjustments, with big-hitting Elton Chigumbura getting his first recreation of the tour. So do Ryan Burl and Tendai Chatara, with Craig Ervine and Milton Shumba lacking out.

Pakistan, starting from their first ODI defeat since a loss to India on the 2019 World Cup, handed a debut to legspinner Usman Qadir. Imad Wasim, usually a daily on this format, missed out, whereas Khushdil Shah and Haider Ali had been retained from the ultimate ODI. Shaheen Afridi was rested, whereas Mohammad Hafeez, who missed the ODIs, returned to the center order.