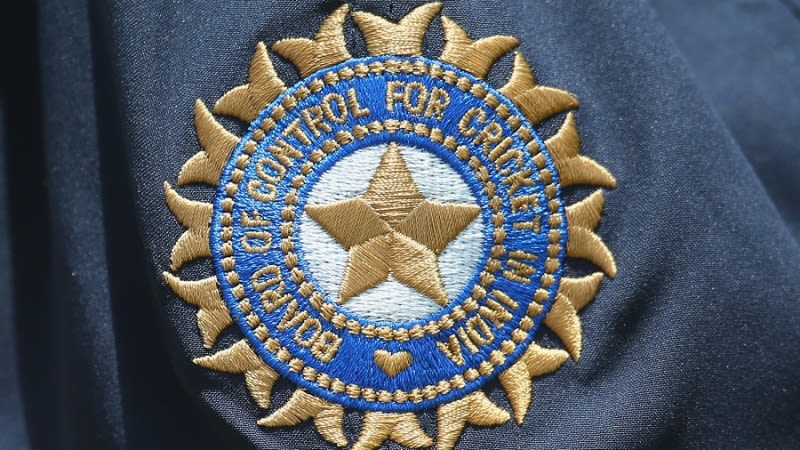 The BCCI has indefinitely postponed its Annual General Meeting, supposed to be held by September 30, due to the Covid-19 pandemic, as the meeting cannot be held online.

BCCI secretary Jay Shah wrote to the state units about the postponement. The Indian board is registered under the Tamil Nadu Societies Registration Act, 1975, and is required to hold an AGM before September 30 each year.

“Owing to the prevailing Covid-19 pandemic, the Registration Department, Tamil Nadu Government, has extended the period for a registered society under the Tamil Nadu Societies Registration Act, 1975, to conduct an Annual General Meeting by three months, from September 2020 to December 2020,” Shah wrote in the letter accessed by PTI.

“The Press Release further states that an Annual General Meeting of a registered society cannot be conducted online. It refers to a Government Order no. 89 dated 16th June 2020 issued by the Commercial Taxes and Registration Department (‘Notification’) which reiterates the above [sic].”

After getting a legal opinion on the subject, the BCCI decided to postpone the AGM. The BCCI’s apex council meetings have been conducted virtually during the pandemic.

The previous BCCI AGM was held in October 2019, when Sourav Ganguly took over as president, ending a 33-month-long tenure of the Supreme Court-appointed Committee of Administrators. 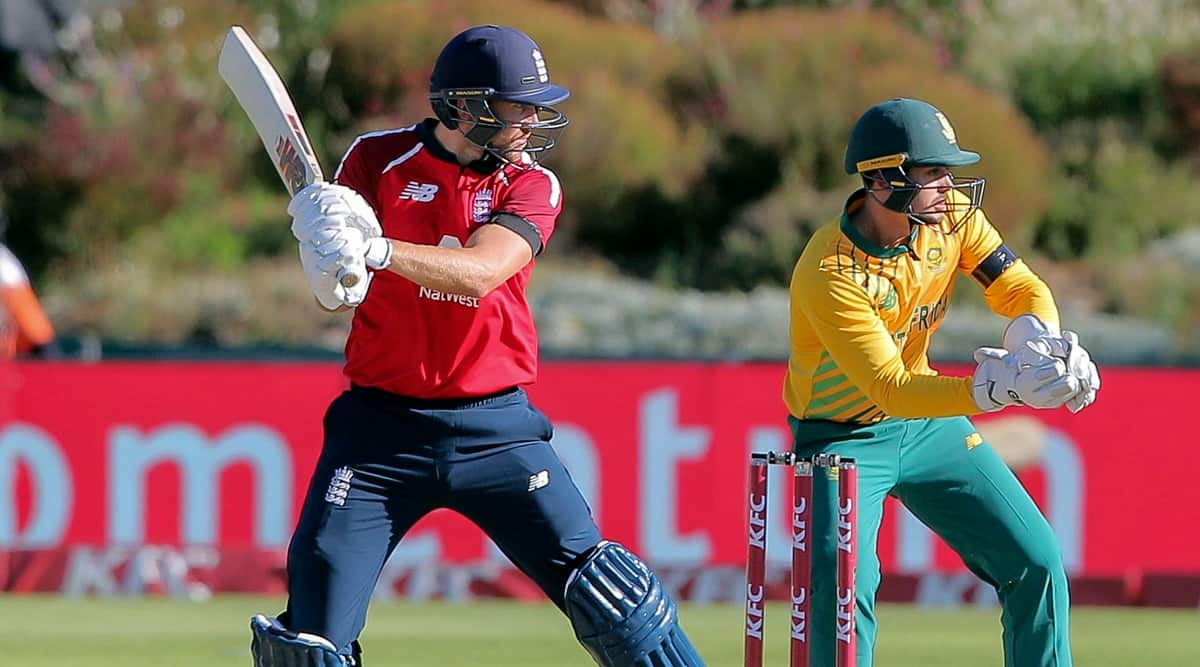