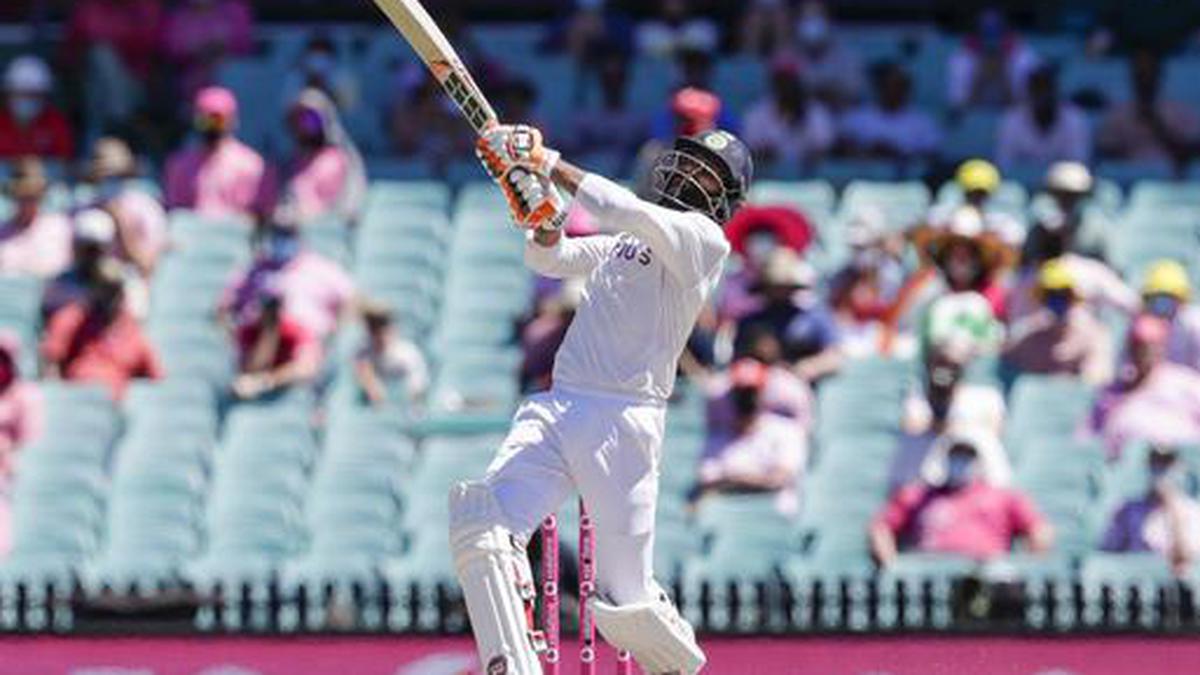 India all-rounder Ravindra Jadeja has been ruled out of the Border-Gavaskar Trophy after fracturing his thumb in the Sydney Test.

“Ravindra Jadeja suffered a blow to his left thumb while batting on Day 3 of the third Border-Gavaskar Test that concluded on Monday. He later went for scans and the results have shown that he has dislocated his thumb. The all-rounder will now consult a hand specialist in Sydney before he returns to India. He will then head to the National Cricket Academy in Bengaluru for further management of his injury,” the BCCI said in a statement.